How To Learn Guitar Chords Easily? 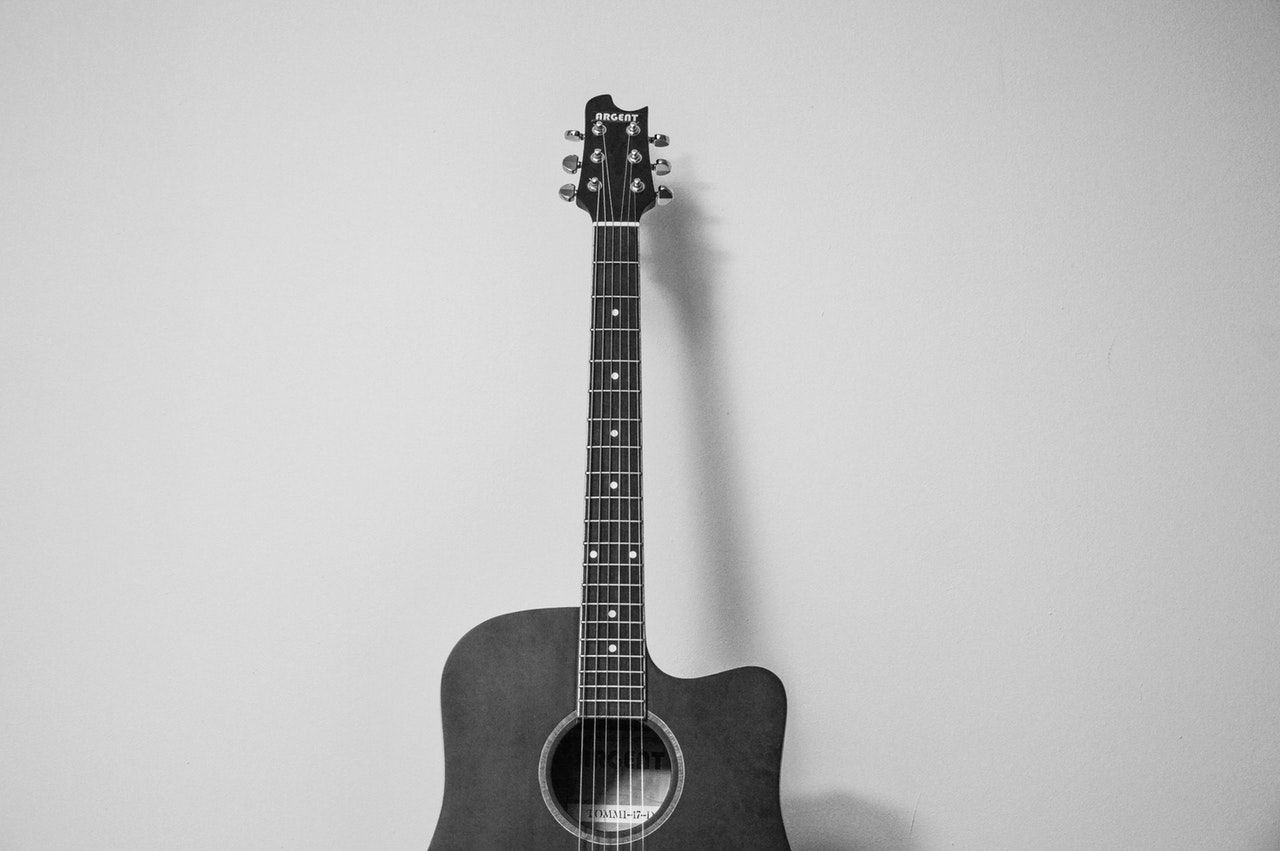 Steve Vai, Jimi Hendrix, Slash, ‘Joe Satriani’ - what unites these great guitarists? Besides the fact that they all left behind a huge musical heritage, they all began their career with easy guitar chords. Only having mastered the basics, having understood how music works, they began to gradually develop their skills. No matter how much we want, but it’s almost impossible to get around the easy guitar chords. As in the popular game Guitar Hero, in music, we have the way to difficult songs closed, if we are not able to play simple ones.

And in order to help you succeed in learning the basics, we have prepared three simple tips.

Play the guitar, of course!

Let it be an obvious truth, but it is worth saying it out loud: the most effective way to learn guitar chords is, in fact, playing the guitar. For example, if you are pasting the phrase “e chord guitar” into Google, the likelihood that you will be offered to watch the video, where a long-haired guy with the appearance of a well-groomed heavy music fan will explain in detail how to put your fingers on the fingerboard and how to make the transition to this chord is very high. And after you learn to play this chord, it will be easier for you to show someone the technique of playing it, than to explain it in words. Despite it's not a secret knowledge, sometimes it looks like this.

If you are thinking about the career of a professional musician, you might find our article ‘5 Tips On Writing Music And Making Money With It’ quite useful.

In order to study the basic guitar chords, it is necessary not only to listen to a large number of songs and albums (and in this case unnecessarily complex compositions may even slightly harm the learning process) but also be able to properly deconstruct these songs and albums. The easiest way to deconstruct a song is to attempt to play it yourself without using chordify. Of course, at first it will seem an overwhelming task, especially for those who have a very vague idea of ​​musical theory, but this type of training is one of the most effective, because it requires the maximum involvement of the body (fingers of the hands) and the brain (the attempt to solve a task).

The 'ChordChord' team is convinced that the most effective way to learn easy guitar chords is to write songs using specialized software. Of course, composing songs with chords that you don't know is quite difficult, but the chord progression generator is a reliable assistant in this matter. He is able to help you compose a particular sequence and to show you exactly how to build sequences in order to get the most harmonious melody.

Writing is your main vector in music, and you learn the ways of sound, musical theory, plugins and effects with one goal - to make a really good song. Therefore, it is not something outstanding to learn by trying to create such a composition. Of course, there is a possibility that you will not be very happy with the result for a long time, but after all, Goethe did not stop when he didn’t like his “Faust”, did he?

Back to blog
ChordChord Mobile App Is Finally Available For Android & iOS!