Why Do You Need Chord Progression Generator? 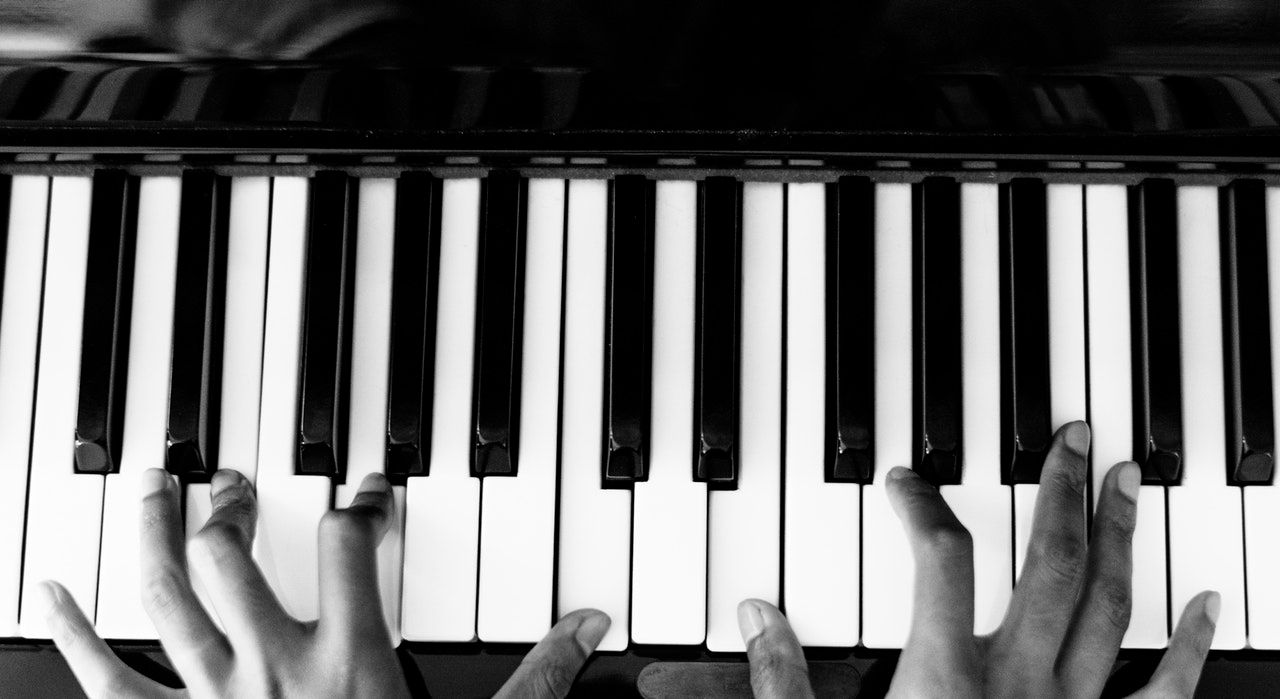 If in the eighties, artists were forced to use rather limited synthesizer functionality, which was often limited to not the widest possibilities for changing and processing the signal, but still managed to find very interesting sound solutions, modern musicians literally bathe in the whole ocean of possibilities. This often leads to a situation in which the artists have a wide functionality for changing the sound signal, programs for sampling and equalization, but at the same time, they are practically devoid of software possibilities for writing musical parts. Such opportunities could give a chord progression generator.

There are three main reasons for musicians to use such a generator:

1. Speed is an essence

This software is able to give a complete picture of what is happening with the song. Musicians, like many people of art, are subject to creative impulses, an idea can come suddenly and just as suddenly can go. Many artists, having written an arrangement for the song during such an impulse, find themselves in front of a kind of wall - song chords, which come to their mind, simply do not fall on tempo, do not fit in tone or do not suit for some other reason. A chord progression generator like ‘ChordChord’ is capable, taking into account the specified parameters (for example, tonality and bpm), of quick creating a harmonious progression that fits well with an already created arrangement. This applies to both simple guitar songs and tracks with an endless number of pads, background sounds, and effects.

Based on simple piano chords, songs may not attract widespread attention from the audience, while the progression generator makes it possible to find some unusual, previously unused idea. Some musicians even specially allocate a part of their working time to just play around with this software, press the “random” button a few dozen times, and, if lucky, develop some interesting idea. Of course, you can type in the search engine something like 'Easiest guitar chords songs’ and dissect already known songs and motifs, but in this case, there is a chance to be accused of plagiarism and forever dwell on reworking other people's works, and not on creating your own.

If time to time you face the issue of the absence of fresh ideas, our article about ‘writing song with no inspiration’ might be useful for you.

Back to blog
ChordChord Mobile App Is Finally Available For Android & iOS!